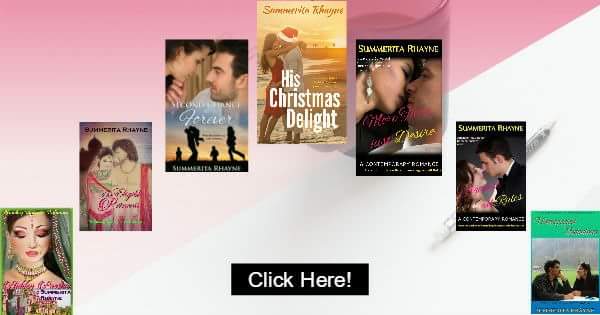 Read a book during Baisakhi and Easter celebrations. Book discounts galore at http://www.summeritarhayne.com&nbsp; 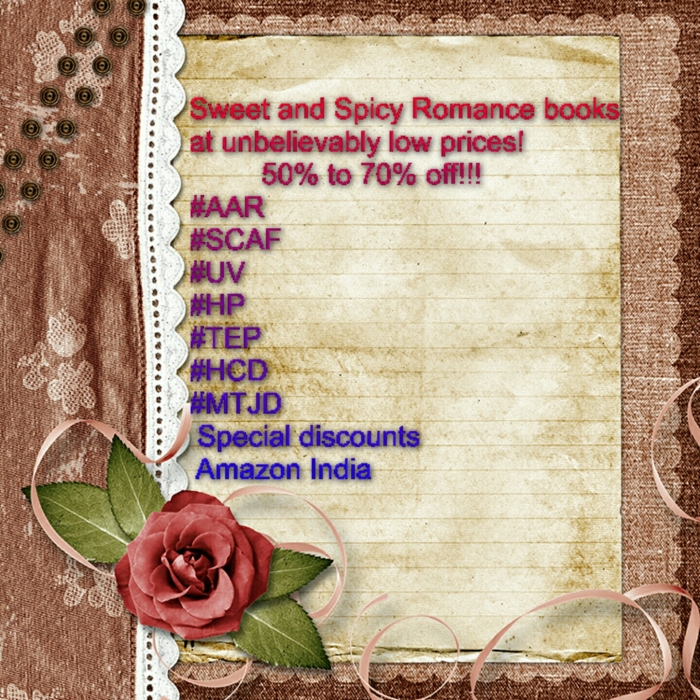 Check out excerpts and reviews for each book by clicking the book icon at home page. 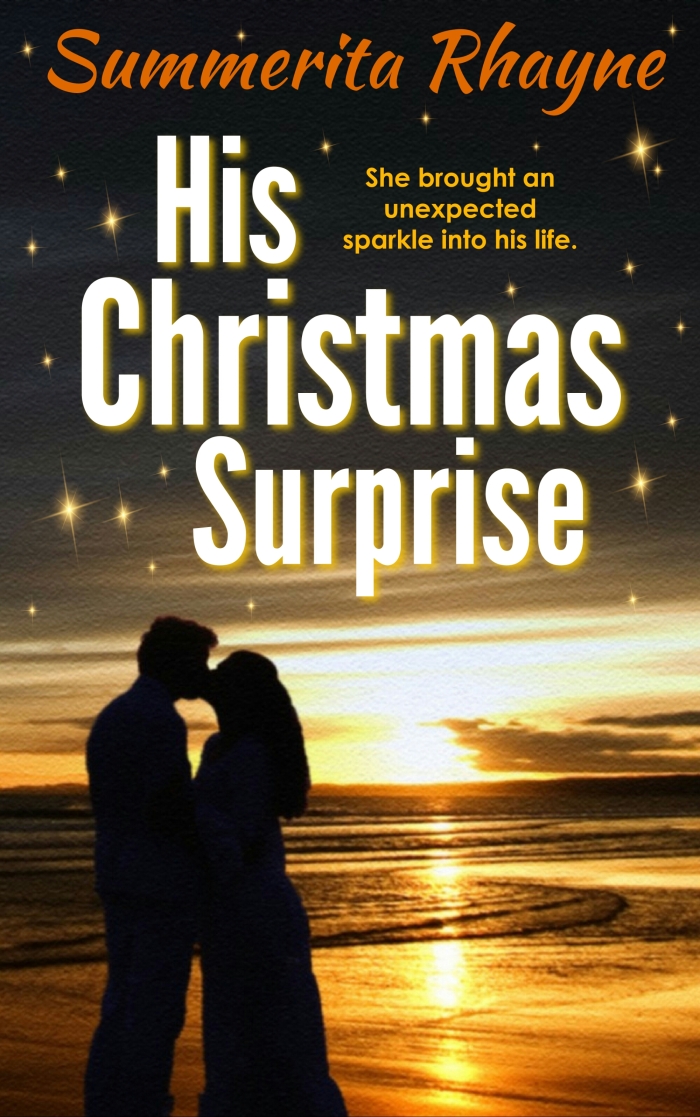 We were just talking the other day that spring seems to have vanished. In the West, the winter is prolonged and here in India, the summer is directly upon us.

Seasons are off and the book release of my Christmas romance His Christmas Surprise is also not timed with the holiday season. It should have been released at Christmas, but that didn’t happen.

So, if you’d like to celebrate holidays off season, you can, with His Christmas Surprise, romance set in Goa at Christmas.

Not a frivilous romance like the instant attraction and heavily sexual stuff available these days, although it is a sensual romance. So be warned if you’re looking for that! Not that there’s anything wrong in that, have written stuff like that myself, but this one is different.

An excerpt to give you an idea….

Ben tore out of the room like a bullet. He stopped short of running into her and in the second she saw the tears spilling on his cheeks. He gave her a furious look and darted towards the stairway.

She gave a short knock and entered. Dan’s face was set in tense lines still, though the anger was being replaced by something like tiredness.

‘Oh, Tonya. Yes, do come in. I’m really sorry for the mess.’ He spread his hands. ‘I should be able to control them better than this.’

‘It’s really not that much of an issue,’ she disclaimed quickly. ‘I was a kid myself. Kids can turn horrid at times of stress.’

‘That’s an excuse I won’t allow him.’ A hard edge crept into his voice.

‘Can I say something? Don’t be harsh with him.’

He shook his head. ‘You’re saying that? This wasn’t a harmless prank! It’s not the first time either. His teacher has been complaining about him. I thought it was because I wasn’t participating in school activities like his mother used to, but to go on in this way…?’

Silence stretched for a moment and he made a sound of frustration. ‘I came home early because Glen asked me to come and see the holiday pics with them. I don’t believe it has come to this. Anna would never have to–’ He cut himself off.

She felt intrusive for a moment but ignored the feeling in favor of the stronger feeling that he needed to share his troubles. ‘Don’t blame yourself,’ she said softly. ‘Don’t feel it.’

‘Don’t tell me what to feel,’ he said gruffly. ‘And don’t defend him.’

She said, going over the words slowly. ‘When Trent was alive, he used to take Toby out every Sunday, sometimes to see vintage war crafts or science museum or butterfly conservatory… Now by myself, no matter how hard I try, I simple can’t make that type of time. It’s not just the financial aspect, though that is there, but there’s just too much to do. I – I’m not like Trent by nature either,’ she confessed, surprising herself because she had never admitted this aloud to anyone. ‘I can’t take off at a moment’s thought like he used to. Toby misses all that, I know, but some things are so hard to take care of.’ Calmly, she met his gaze. ‘You see, I do know. And that’s why I can tell you. Don’t feel bad…or at least not too bad.’

‘Your son hasn’t wrecked someone’s morning work,’ he shot back. The next moment, he exhaled and said on a low note, ‘I don’t know. Nothing seems to work. It’s like they’re not the same kids they used to be. Even Glen hardly talks to me anymore. That’s why today –’ He broke off and gestured towards the stairs. ‘He’s followed his brother upstairs. So much for that break.’

‘What did you say?’ Disbelief sounded in his voice. ‘That’s just what I have to face. Anna was so good with them. She never scolded them but they would always do what as she said. And now… Maybe I just don’t know how to handle them.’

Impulsively, she touched his arm. ‘I’m sorry. I didn’t mean to imply anything like that. Just that…Trent was so good with Toby. Last week I forgot to buy him his racket. I miss things at times and feel so guilty.’

‘You are a single parent,’ he said. ‘Then there’s your business. You’re doing such a lot on your own. Don’t beat up yourself.’

‘The same applies to you.’ She smiled.

He smiled back, relaxing slightly. Then a thundercloud came over his brow. ‘No, I can’t let this go just like that. I have to do something to put it right.’

‘Can I make a suggestion? Instead of cutting his practice – sorry, I overheard that – why don’t you talk to his coach and make him spend extra hours there? It would work off his excess energy. If you keep him from his favorite sport, he would only grow more resentful.’

He looked into her anxious gaze for a long moment. She began to feel a little warm by the intensity.

‘How do you work in the kitchen?’ he queried. ‘Doesn’t the heat melt your wax heart?’