Happy to share the cover reveal of my latest, His Christmas Delight, a Christmas story. It’s not the season for a Christmas themed book but, well, why not. Myra and Jay are two characters who had to have their story told, though I must say the tale leans more towards Jay’s side as he struggles not just with PTSD but also with rediscovering his old crush. Returning to his homeplace after a long time, he finds that Myra, the girl he was once in love with, has feelings for him, but he’s not looking for commitment any more.
Will they find their happy-ever-after?
Sharing the blurb with you.

For Myra, Christmas means supporting her friends. They rallied round getting her back on her feet after she lost Pete, her husband, so she’s always ready to help any of them. No matter to what lengths the challenge makes her go. Only she didn’t expect to find Santa almost catching her in her wrongdoings. Then she finds that the handsome Santa is Jay, her old high school friend. Now he’s changed from a gangly geek to an attractive stranger. After missing out on the dating scene for a long time after losing Pete, she feels the first stirring of desire. But Jay is playing hot and cold, refusing to admit the attraction sizzling between them.

He’s back in Goa just for Christmas

Jay knew Myra as his best friend’s girl. Now Pete is gone, but Jay is finding difficult to let go of the scars he picked up in Coast Guard service. He’s home only to help revive his brother’s toy shop. When he finds himself making excuses to stay, he knows he’s crossing the limits he’d set himself. What’s the purpose in taking this further when he knows he cannot be the one to give her the happiness she deserves?  But no matter how hard he tries, the scorching flames of wanting only seem to get stronger. How can he keep on denying the attraction between them when she insists on coming close?
…….
Preorder Link at Amazon: 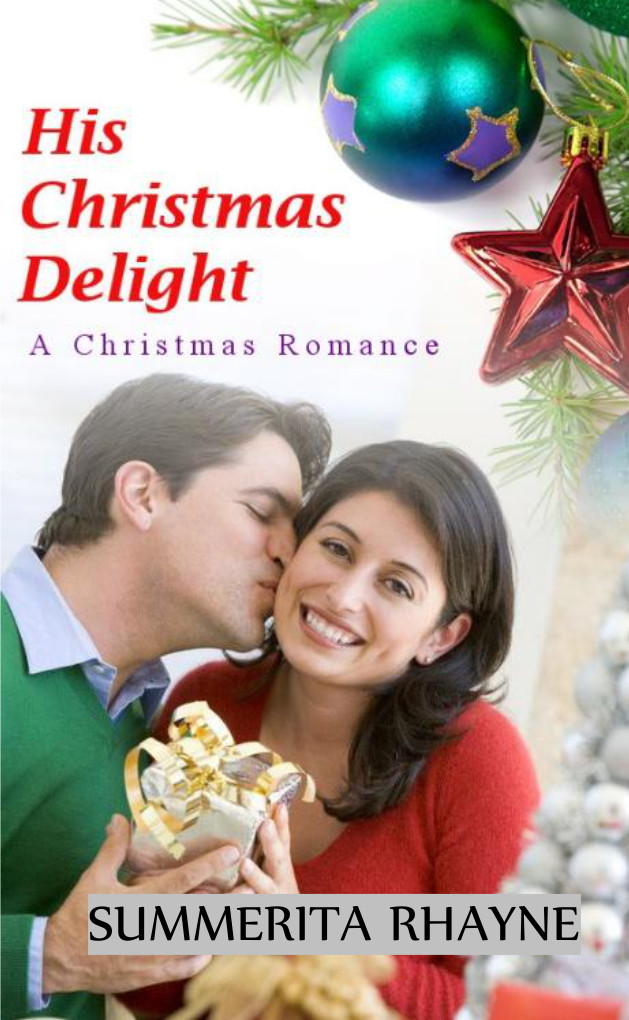 Thanks for taking time to read about this story and joining me in the cover reveal of this special short novel.